Nunavut has set itself apart from Canada’s other provinces and territories by creating its own government-enforced set of food safety guidelines. The guidelines are unique in that they have been created with the intention to protect citizens who are ill or may have compromised immune systems. Here’s what you need to know about country food and Nunavut’s new food safety guidelines.

What is country food?

“Country food” is a term used frequently by the Inuit peoples living in Nunavut - it describes a wide range of traditional foods consumed within the territory by Indigenous people. Common examples of country food include seal meat, fish, whale, caribou, and arctic char. Country food is an important part of Nunavut culture as it provides a connection between the Inuit people and their community and ancestors. Many communities in Nunavut still gather country food using traditional methods, putting a tremendous amount of stock into its importance.

The newly established food safety guidelines have been created in order to increase access to and establish safe handling procedures for country food all around the territory through government-funded programs including hospitals, retirement homes, prisons, and community centres. The program is officially titled “Serving Country Food in Government-Funded Facilities and Community Programs” and has been in development since 2014.

Nunavut’s new guidelines will ensure safe access for many citizens to favoured country food all around the territory. The guidelines have also included considerations in regards to purchasing country food from amateur trappers and hunters and professional outfits with the knowledge of how to properly store these foods safely over long periods of time.

A number of approved food safety storage methods have also been established, with resealable bags, aluminum foil, and butcher paper making the cut. In terms of improper storage, grocery bags, cardboard containers, and garbage bags have officially been declared unsafe. Inspecting foods for bruising and monitoring internal temperatures are also included in the guidelines.

A slow and steady roll out

The first government-approved experiment with country food will take place at Qikiqtani General Hospital in Nunavut’s capital city of Iqaluit, where the traditional food will be available on the menu up to three times per week. Another experiment will take place at a community centre in Kugluktuk, with the territory’s government gathering data and feedback with the idea of rolling the program out to other communities in the near future. While the demand is there for country food in government facilities, it’s important that the program be rolled out properly so that the citizens of Nunavut get the best results possible.

Last year Nunavut came last in the Conference Board of Canada’s annual food report card, with many experts stating that food insecurity in the territory should be considered a national crisis. The move to establish official government-sanctioned food safety standards for the territory’s traditional foods is seen as being a major step in the right direction for Nunavut. The Northwest Territories have been experimenting with similar Indigenous food programs in a new government facility, proving the high demand for food safety guidelines regarding traditional foods.

For more information about the online and in-class food safety training offered by the experts at Food Safety Market, visit the enroll page here. 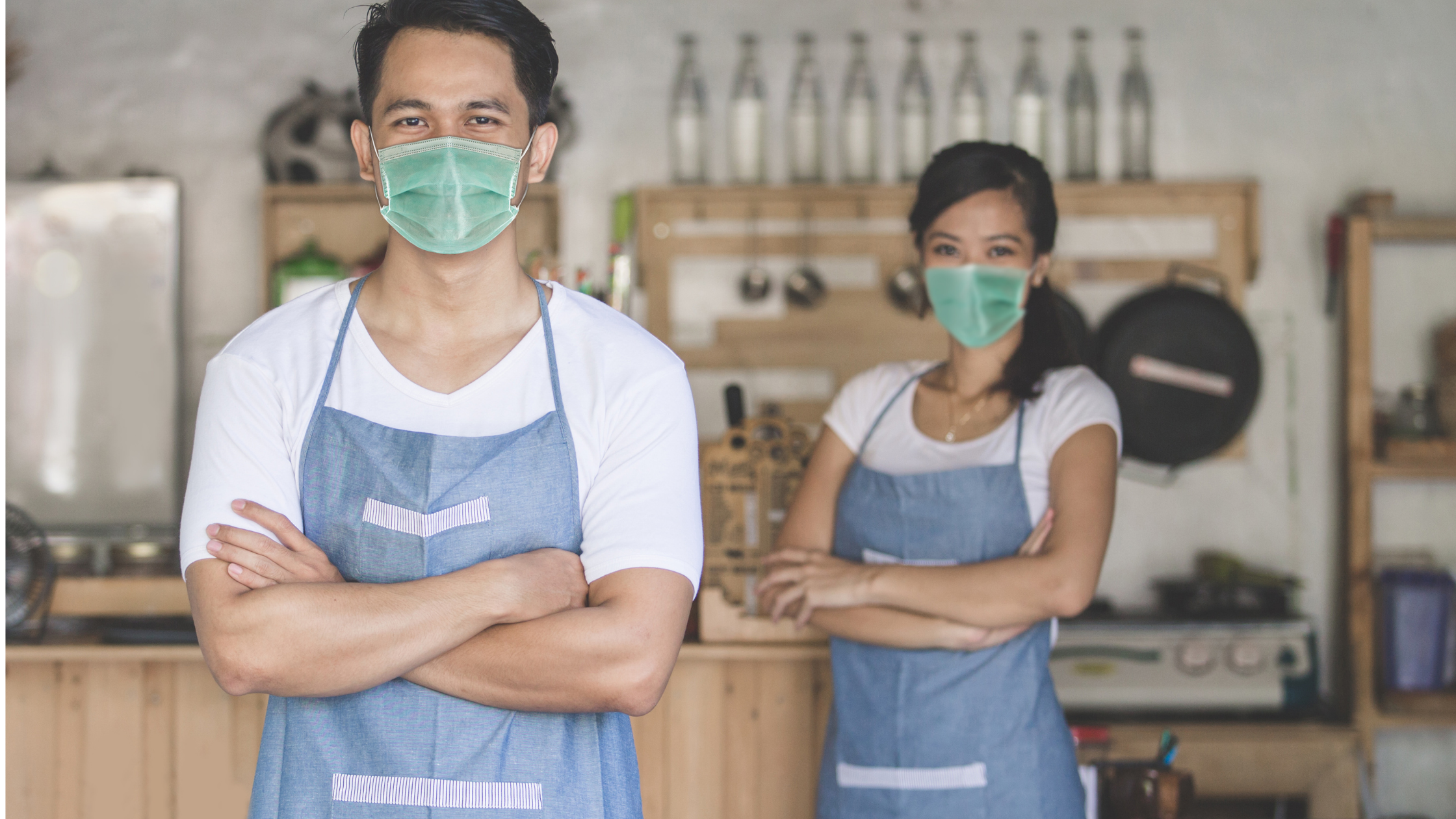 With the COVID-19 pandemic having no clear end in sight, many areas are beginning to enforce strict mask policies that apply to people spending time indoors,... food safety
Over the last year, seafood fraud has become a major issue in Canada. Studies have shown that the majority of the seafood consumed by Canadians is mislabeled, with...