Salmonella is an extremely resilient bacteria often found in the intestines of birds and animals, being spread through ingestion of infected food and water and contact between humans and animals. The new regulations were introduced by the Canadian Food Inspection Agency, with food producers given nine months to adjust to the new practices that became enforced on April 1st. The salmonella control measures ensure that partly-cooked products like frozen breaded chicken must be thoroughly cooked to ensure that the product is safe. Food producers can also use preservatives that have been approved by Health Canada in order to reduce the risk of salmonella infections. New measures regarding labeling, testing, and sampling have also been introduced, with producers having four options that work to ensure that these processes are more effective.

How Sweden has tackled the salmonella problem

Canada has struggled to solve the salmonella problem in recent years, seeing massive amounts of people being infected with salmonella each year. One of the global leaders in solving the salmonella problem is Sweden, who have worked diligently to fight the spread of food-borne illness following a massive outbreak in 1953 that saw 9,000 people become infected and resulted in several deaths. Sweden has implemented national bio-security regulations, as well as ensures that food producers heat chicken feed to kill bacteria, and host regular inspections that specifically look for salmonella contamination.

The measures taken by Sweden to reduce cases of salmonella infections have resulted in around 3,000 people getting infected each year, with most cases happening when Swedish citizens travel out of the country. Canada has started to take battling salmonella more seriously with the recent implementation of regulations, as well as implementing a number of practices that have been successful in Sweden including the cleaning and disinfection of barns and using pest-control measures. Experts have recommended that extra measures be taken in the future, the most notable recommendation being that chicken feed be checked to ensure that it’s free of contamination.

How food handlers can do their part to reduce salmonella infections

Salmonella can’t be detected through sight, smell, or taste, and as such can be difficult to identify and avoid. As with other food-borne bacteria, it’s important that food handlers take food safety precautions into account when working with raw poultry and meat products, and other high-risk foods such as raw eggs and unpasteurized milk. When cooking with these foods, it’s critical to cook them to their safe internal temperatures and verify temperature using a food thermometer. This will ensure that harmful bacteria is eliminated, minimizing the risk of salmonella infection. Other measures food service professionals should take in ensuring the reduction of salmonella is to wash your hands thoroughly before and after touching food products, and to wash and sanitize utensils and equipment after each use.

By taking these precautions and ensuring compliance with the newly implemented regulations, Canada’s food service and production industry can work towards drastically reducing the amount of salmonella infections. food safety regulations
The Safe Food for Canadians Regulations (SFCR),  implemented across the country on January 15, 2019, have brought significant changes for Canadian foodservice... 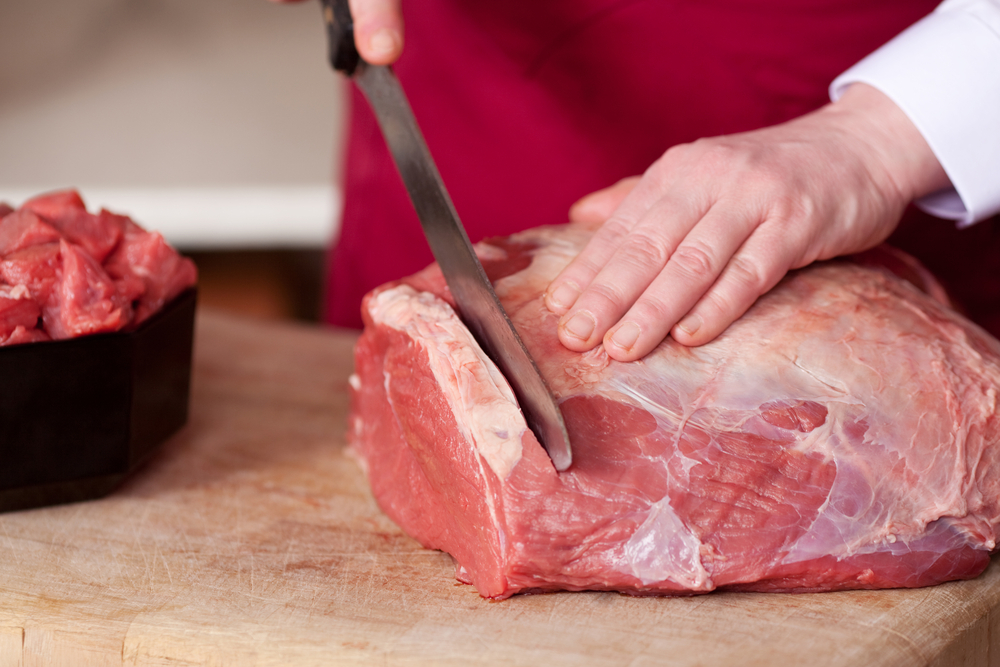 Dishes containing raw meat products like beef and fish have, and continue to be, a popular choice among Canadians - some of the...