Dishes containing raw meat products like beef and fish have, and continue to be, a popular choice among Canadians - some of the reasons cited by foodies include taste and tenderness of raw meat dishes. With the popularity of dishes made from raw meat, it’s clear that too few people actually stop and consider the major risks involved with eating raw meat dishes. Public Health Ontario recently conducted a study on the subject of raw meat dishes, bringing information to light about the consequences of consuming raw meat and the existing regulations in place to protect consumers.

Published in August 2018, Public Health Ontario’s evidence brief looks at all aspects of consuming raw meat dishes, including the many risks associated with their consumption, potential preventative measures that can be taken to lessen the risks of contamination, and the regulations, guidelines, and recommendations that exist in regards to the sale and serving of raw meat dishes. Raw meat dishes have been associated with at least 63 food borne illness outbreaks between January 2010 and February 2018, with the most common outbreaks being related to salmonella and E.coli found in raw beef. Raw meat has also been linked to outbreaks of Hepatitis A, Trichinella spiralis, and Toxoplasmosis gondii around the world.
The main findings of the brief are far from shocking: raw meat dishes can harbour dangerous food borne pathogens, although the amount of pathogens varies depending on the practices and precautions used in processing plants, farms, and restaurants. The brief reveals that between 1999-2010, raw beef, pork, and lamb products sold in retail chains throughout the United States and United Kingdom had a significant amount of salmonella, campylobacter, and E.coli pathogens. A number of preventative measures for slaughter, post-slaughter, and retail are explored in the brief, including the use of gamma radiation, sear and shave, adding garlic, lemon juice, or yogurt to the dish, further consumer education, and the implementation of a Hazard Analysis and Critical Control Points (HACCP) system.

The Evidence Brief reveals that raw meat standards throughout Canada are inconsistent, with the majority of provinces having a general requirement that food products served must be safe, featuring no explicit cooking or temperature requirements. Only two provinces have specific raw meat guidelines - Alberta allows raw meat dishes be served with conditions, and Prince Edward Island requires that any raw meat served must first be cooked. Interestingly, Canada’s Federal guidelines also say that raw meat guidelines are allowed to be served with conditions. Other areas covered including the United States, Australia, and the United Kingdom fall in line with Canada’s Federal level guidelines.

Not with any certainty - raw meat products have a high chance of carrying food borne pathogens, and raw meat dishes have consistently been linked to wide scale outbreaks of food borne illness, including salmonella and E.coli. While precautions can be taken throughout the production and distribution processes to lessen the amount of pathogens found in raw meat, the risk still remains. No matter what preventative measures are taken, the risk of contracting food borne illness from consuming raw meat cannot be eliminated, only lessened. It’s important that food distributors, food service professionals, and consumers be given access to the information required to make informed decisions before eating dishes containing raw meat. 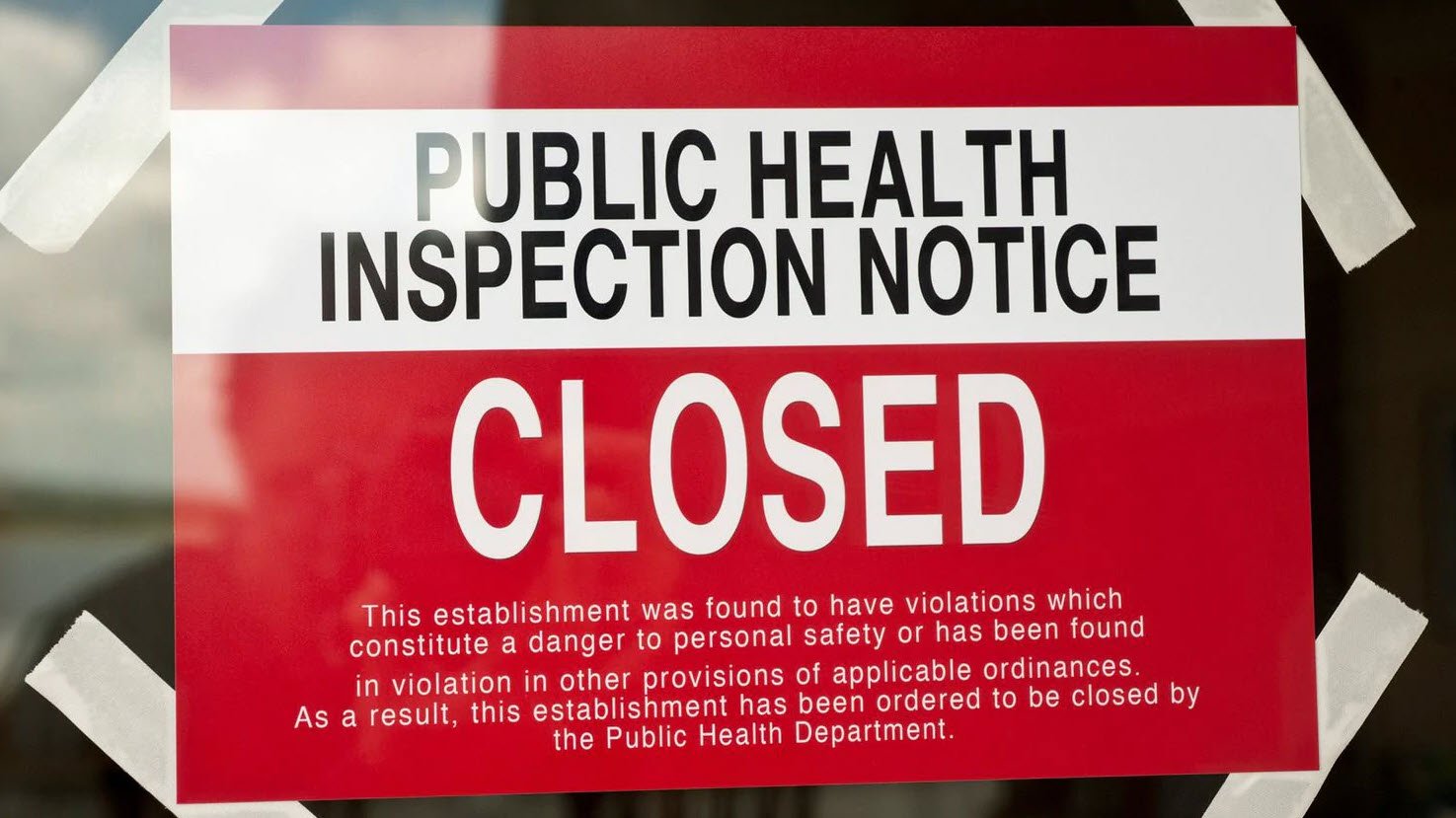 One of the best ways to avoid contracting or spreading a foodborne illness is to educate yourself on what it is, what...