What’s all the fuss about?

People around the world are deeply attached to their dogs, and love having the ability to bring them along with them while they’re out and about. Dog-friendly restaurants have generated a great deal of excitement among restaurant-goers, with dog owners enjoying the freedom allowed to them, and restaurant owners enjoying the opportunity to reach new patrons. As it stands, Canada does not allow dogs or other pets in any establishment where food is prepared or served, meaning that dogs can’t accompany their owners into restaurants or patios where food is actively served.
Exceptions are made for guide dogs and service dogs, but any non-service oriented dog in a restaurant will be met with a warning from a health inspector. Canadian dog owners have recently been letting lawmakers know how they feel about the issue, but little headway has been made.
Dog-friendly patios are a great way to generate new customers, attracting people out walking their dogs who wouldn’t otherwise have an opportunity for a sit-down meal. Additionally, advertising a restaurant as being “dog-friendly” can create a lot of buzz and make a brand feel far more friendly and accepting. With most people, dog-friendly restaurants are seen as being a win-win - customers get to bring their dogs with them, and business owners benefit from a boost in sales. Unfortunately, rules and regulations and food safety concerns stand in the way of Canadian dog-friendly restaurants becoming a reality.

The food safety risks and disadvantages of dog-friendly restaurants

One of the biggest food safety disadvantages to having dog-friendly restaurants would be that the restaurant would now be responsible for promptly and effectively cleaning up after them. This would mean employees cleaning up dog fur, feces, and urine before it can become a risk to food items. Dog-friendly restaurants would also mean that those with allergies to dog hair would not be able to easily attend these establishments. Food contamination and animal bites will also become a concern, especially with dogs that have not been vaccinated - unvaccinated dogs may carry zoonotic diseases and parasites that could easily spread to humans. Despite all this, a study published by the Journal of Environmental Health stated that public health risks associated with allowing dogs in restaurants are “very low as long as safety, sanitation and hygiene practices are enforced.”
Aside from having to clean up after dogs, staff members will have to be trained on how to safely serve food in dog-friendly environments, and will need to receive training that will allow them to remove disruptive dogs, and potentially break up conflicts between dogs. Not only will they be responsible for serving customers, but they’ll also be made responsible for policing dogs and their owners. This added responsibility could also limit the amount of qualified and employable candidates, which could pose a problem to restaurant owners.
The pros and cons of dog-friendly restaurants have been hotly contested in recent years, and the issue doesn’t seem to be going anywhere fast. Restaurant owners and patrons stand to gain a great deal from a change in the legislation, as long as the food safety risks involved can be mitigated. In the future, dog-friendly restaurants could become a hotspot for meals and drinks all around the country, but the public’s concerns will continue to pose complications for the foreseeable future.

Although some Canadians enjoy their barbecues all year round, the hot summer season is when most people choose to fire up their grills and invite their friends and... 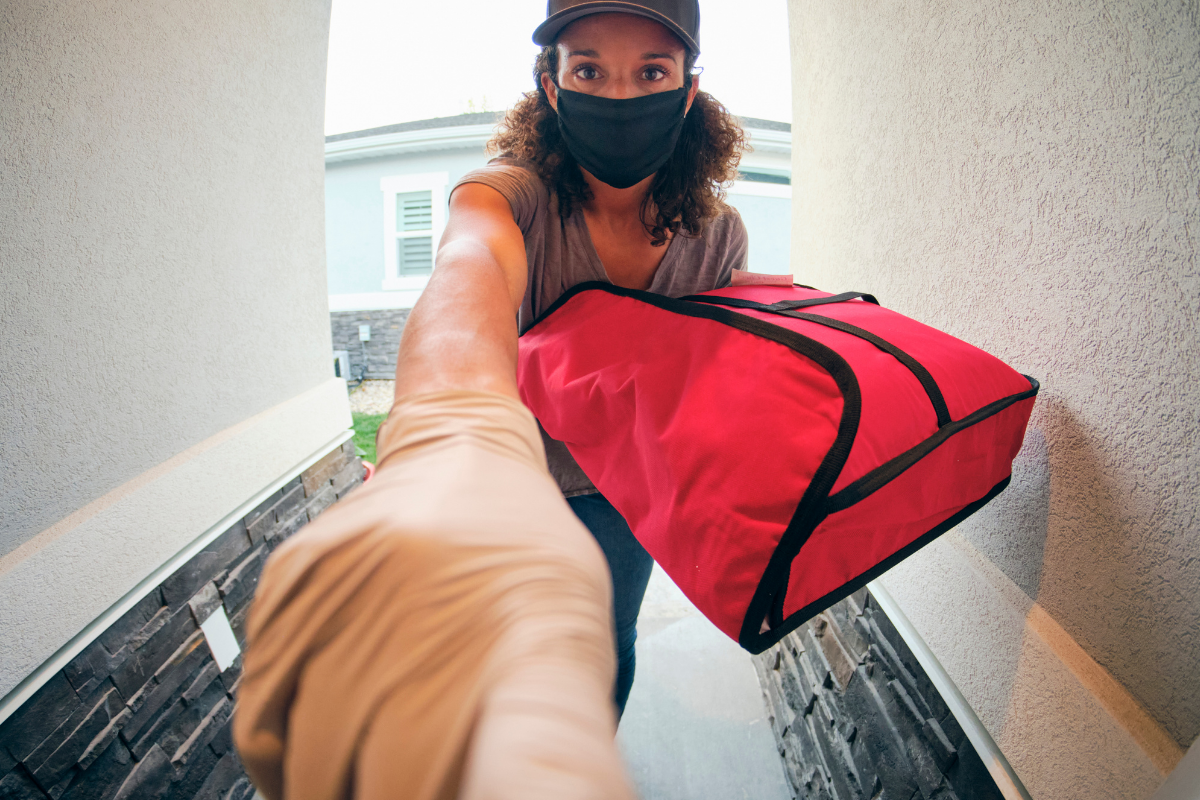 The popularity of food delivery services like DoorDash, Uber Eats and Skip the Dishes has exploded since the beginning of the pandemic, allowing customers to enjoy...