Back to blog
The best way for food handlers and consumers to avoid contracting or spreading foodborne illness is through education. Learning how foodborne illnesses are spread, what they are, and how to prevent them can go a long way in reducing serious cases.
Though E. coli only affects an estimated 470 Canadians each year, it’s undoubtedly one of the most severe foodborne illnesses. A 2014 study estimated that E. coli causes up to 2.8 million acute illnesses around the world each year, with up to 230 deaths being caused by the illness. A number of major E. coli outbreaks have taken place in Canada since the 1980’s, some of which have resulted in death, specifically in children and the elderly.

E. coli (or Escherichia coli) is a group of many different types of bacteria, most of which are completely harmless and are part of a healthy mammalian digestive system. Unfortunately, not all strains of E. coli are harmless, with some causing infections that can lead to diarrhea, pneumonia, and even urinary tract infections.
Shigatoxigenic Escherichia coli (commonly known as STEC) are strains of E. coli that produces a toxin called Shiga that can cause serious damage to the lining of the intestines. The most well-known strain of E. coli, Escherichia coli O157:H7, which can cause serious symptoms including vomiting, bloody diarrhea, and in severe cases, acute kidney failure.

The most common causes of E. coli infections are through interactions with contaminated food or water. One of the most major sources of E. coli infection is ground meat that hasn’t been cooked thoroughly - proper preparation of ground meat typically kills E. coli bacteria. Other sources include unpasteurized milk, fruit juice, cheese, and yogurt, as well as fruits and vegetables that have been tainted by infected water. Some strains of E. coli can even be transmitted from other people who have been infected, typically due to poor hand washing technique.

What are the symptoms of E. coli infection?

The most common symptoms of E. coli infection include:

How can I prevent the risk of E. coli infection?

Symptoms of E. coli infections usually begin three to four days after exposure, with symptoms lasting anywhere from five to 10 days in total. Complications of E. coli infection can include dehydration, typically caused by a loss of fluid from symptoms like severe diarrhea and vomiting. On very rare occasions, E. coli can develop into sepsis, which develops very quickly and can be life threatening.
Utensils, cutting boards, and other food preparation equipment should be washed and sanitized after each use to avoid the risk of cross contamination. While cooking, it’s important to use a properly calibrated food thermometer to ensure that meat products reach their proper internal cooking temperature. Remember to wash produce before eating or cooking with it, and keep raw and cooked foods separate to avoid accidental cross contamination. Avoiding risky foods such as unpasteurized milk, fruit juice, and cider is also highly recommended.
For more information about the food safety training, resources, and infographics offered by our team of food safety experts, contact FoodSafetyMarket today by email at service@foodsafetymarket.com, or by phone at 1-888-829-3177 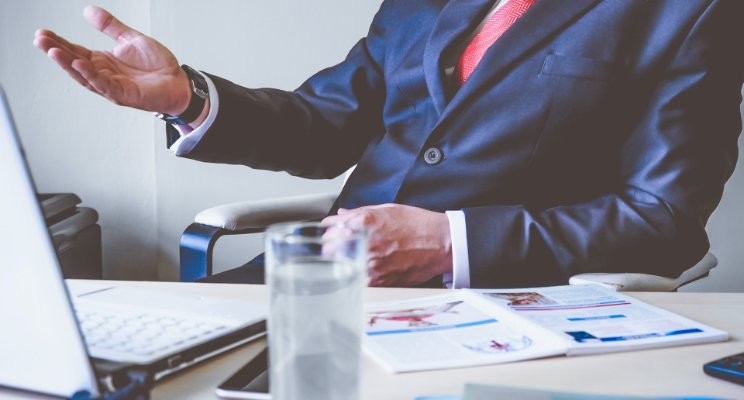 Chipotle went to market with a unique strategy for a fast food chain: use fresh, local, and in some cases organic ingredients to create a unique experience for... Canadians: You Need to Step Up Your Home Food Safety Game

Most Canadians are vigilant and aware of food safety processes when dining out, but multiple studies show...